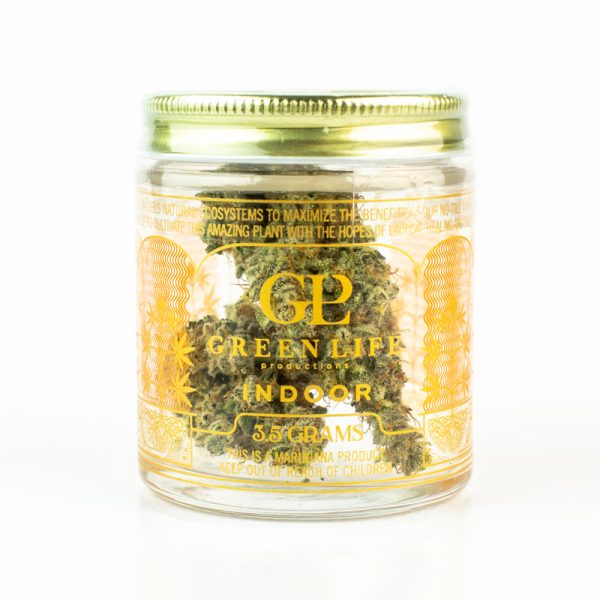 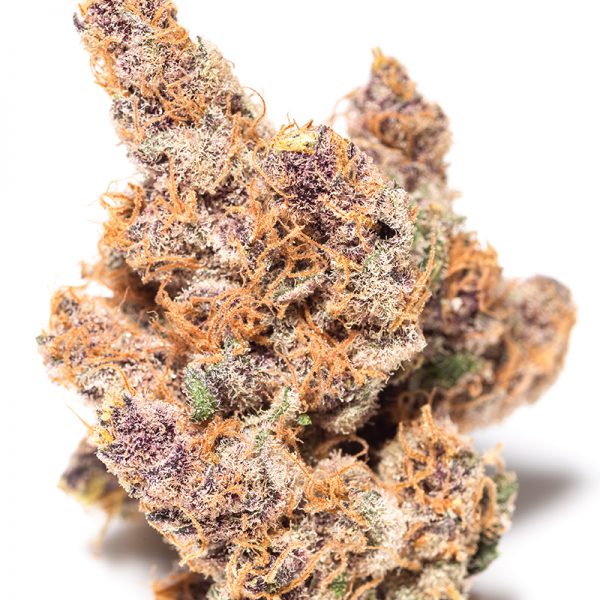 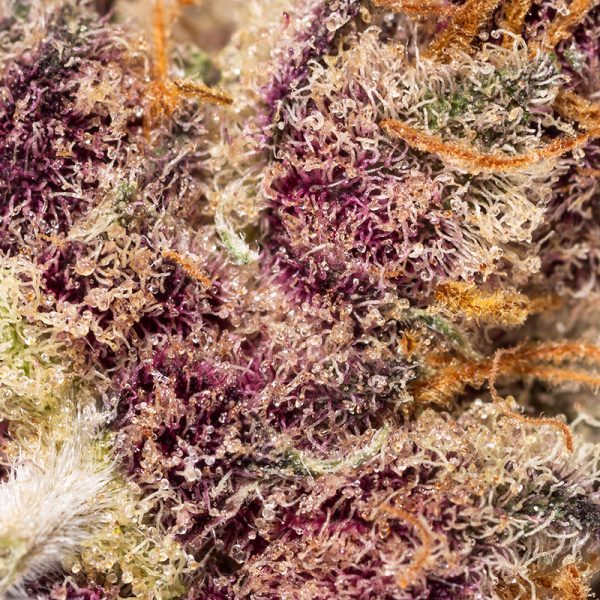 prev
next
In stock

If the name has you imagining some kind of majestic purple and furry creature, you’re kind of right… Purple Wookie lives
up to its magical name with animal-like, fuzzy orange pistils that wildly cover light green flowers with hints of purple. The
bud structure is equally otherworldly with sporadic foxtails that have a life of their own. Potentially even more mystical
is its intensely sweet candied berry aroma that has all of those stink-up-your-entire house vibes. The smell is akin to a
delicious chocolate covered berry candy, it’s super sweet with hints of chocolate, and 100% in your face. This is the only
cannabis creature you’ll ever want to meet.
Purple Wookie meets at the cross-roads of flavor town and function junction. Thankfully, its taste translates perfectly
from the aroma — the sweet chocolate berry shines through with a hint of doughiness and a slight sour-earth exhale.
The smooth flavor tastes like the last bits of berry filling that sit on top of your last bite of pie-crust. The effects tend to
creep-in, and once they do are equally as functional as they are productive. A relaxing and calming body is met with a
stimulating cerebral buzz. For those seeking healing relief, this strain could be helpful in relieving tension, improving
mood, and reducing inflammation.
You won’t want to tame the Purple Wookie beast.

There are no reviews yet.

Be the first to review “Purple Wookie” Cancel reply